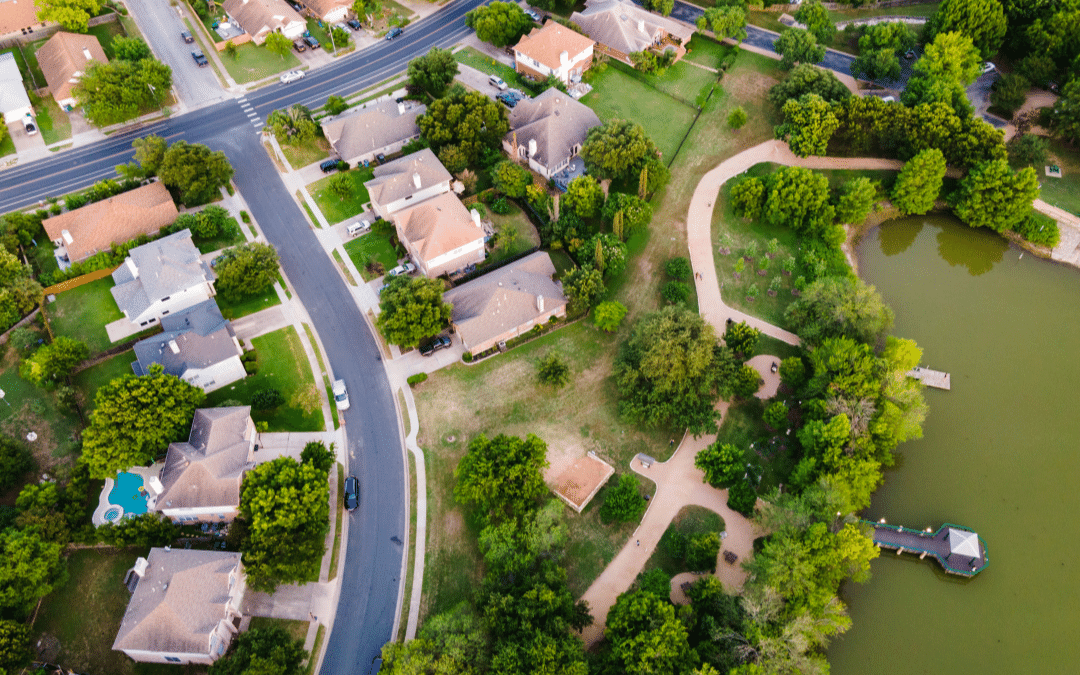 Charlotte is one of the most desirable real estate markets in America. This is due to a long-standing trend of investors and developers focusing on Sun Belt areas like Charlotte for their economic growth potential. According to the Charlotte Observer report, Charlotte is an 18-hour magnet. Its population growth and job market growth make it a popular destination for both businesses and people.

Charlotte, North Carolina is home to the largest population in North Carolina and the fastest growing metro area in the United States. It is because of its diverse economy and high quality of life that the housing market in Charlotte is so popular. Charlotte is home to some of the most popular pro-sports teams in the United States. It also has one the most pleasant year-round climates in America.

This article will discuss why Charlotte is worth investing in over the next year. Let’s first look at the factors that drive the Charlotte real estate market.

Charlotte is one of the most rapidly-growing cities in America, with New Yorkers leading the pack in terms of new residents.

Fox 46 reports that the Charlotte metropolitan area is experiencing a steady increase in population each year. According to the most recent census, Charlotte’s population has increased by almost 20% in the last decade, which is more than twice the state’s growth rate.

Nearly 875,000 residents call Charlotte home, and more than 2.6 million live in the metro area. Charlotte and Mecklenburg County rank near top in U.S. population growth. There are many reasons that people and businesses are moving from other parts of the country to Charlotte.

According to the Charlotte Regional Business Alliance, Charlotte had nearly 4,700 new jobs and almost $2.2 billion of planned capital investment in Q1 2022. North Carolina expects to create 300,000 new jobs by 2028. Most of these will be in Charlotte and Raleigh.

Seven Fortune 500 companies call the metro area home. It also houses the 2nd largest banking center in the country, after Wall Street. The job market in Charlotte is highly charged with high-tech, white collar and service- and distribution jobs. Concord, a suburban city in the Charlotte metropolitan area, was recently named one the 20 fastest-growing U.S. economies.

It is becoming more difficult for younger buyers and those with lower incomes to buy a house. The influx in investors purchasing houses and making them rental properties in Charlotte makes it harder to get a house. In fact, Charlotte has been ranked as one of the most desirable markets for developers and real estate investors over the past several years due to its growing population and boom in high-tech jobs.

Renters can use a variety of metrics to assess the demand for Charlotte rental property, including historical price changes and affordability.

According to Freddie Mac’s monthly Home Price Index (FMHPI) report, home prices in the Charlotte-Concord-Gastonia MSA have grown by nearly 83% over the past five years:

Charlotte is a great place to live, work, and play.

Mecklenburg County, where Charlotte is located, gave nearly a dozen reasons why Charlotte and North Carolina are booming during a recent economic updates presentation.

Stats on the Key Quality of Life:

How do you begin your search? Roofstock has created a heatmap of Charlotte using our Neighborhood rating dynamic algorithm. This allows you to make informed investments by measuring school district quality and home values as well as employment rates and income levels.